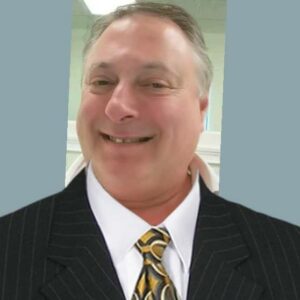 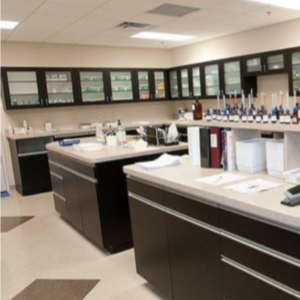 Dr. Zimmer began his career as a very aggressive college student. During his academic training he attended 5 different colleges and universities. He ultimately graduated from the University Of Florida College Of Pharmacy as a perpetual dean’s list student with a Doctorate in Pharmacy and a minor in Business Administration. At the time of graduation he was still only 23 years of age.

For the next five years Dr Zimmer worked in a combination of practice areas including the world’s largest drug store chains, clinical practice in community and university based hospitals, and in long term care practice serving over a dozen nursing homes and assisted living facilities.

During those years, Dr Zimmer’s exceptional talent was spotted by the founders of the world’s largest membership based anti-aging organization which at that time had over
40,000 members. Soon after, Dr Zimmer received sponsorship and went on to open
the world’s first official Anti-Aging Pharmacy.

Working alongside the organizations founders, Dr Zimmer created a formula which ultimately become the world’s first official compound drug therapy for anti-aging. He has since improved upon his original formula and to date this formula is still unsurpassed in anti-aging medicine.

The success of his first anti-aging formula was a milestone in his career as he then went on to independently research compound drug formulations on a global scale for over a decade. As a result, Dr. Zimmer today is a highly prolific writer of compound drug formulas and new treatment options for an entire index of medical conditions.

In recent years, Dr Zimmer has gone on to write over 100 state-of-the-art compound drug formulas including those in his long-time specialty area of anti-aging medicine.

You can view many of Dr. Zimmer’s original formulas and specialized dosage forms online in the following PDF documents:

Should you have any questions or need additional information on unique drug therapy
options including the latest age-reversal protocol options consisting of Dasatinib and Quercetin Capsules, Rapamycin Capsules, and NAD+ Patch kits you may contact Dr. Zimmer at:

Here is a suggested treatment list for selected indications.